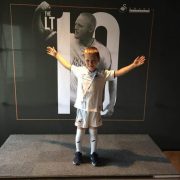 “Six months ago Jacob lost his mummy (my daughter) to cancer on her 34th birthday. The loss we are all experiencing is both as individual to us as is the destructive effect it is having on relationships within our family.

Lou’s death made a difference.

Both myself and Jacob’s dad (Andrew), accompanied Jacob to the event and we were truly overwhelmed by the care and attention which was given to Jacob by Swansea City FA, and will be forever grateful to those involved for their kindness.

The effects of that day’s events were as unexpected as it was welcoming. The morning of the event I did not wish to attend, fearing a ‘negative something’. Jacob persuaded me otherwise. Yes, it was very emotional seeing Jacob as centre of attention at the Stadium but through that emotion it occurred to me that I was not crying with sadness but instead with tears of joy, happiness and pride.

I had turned the corner.

As the day progressed, I realised that what Bev had organised for Jacob not only had had a positive effect on him but also on me and Andrew as well.

Of more poignancy I became acutely aware of our (the three of us), collective grief and family unity which was confirmed during the match when Jacob who was sat between myself and Andrew, linked his arms to us and, with a beaming smile shouted aloud ‘I love you daddy and Grampi’. The collective effect was positive and immediate.

Louise was a nurse and my manta to her from her early years was to try and make a difference to someone’s life.

Jacob’s life radically changed when his mummy died. However, when we allowed Bev to help us, not only did Jacob’s life change for the better but that positive change extended to his whole family.

The point I wish to offer, is this one single act of kindness by Bev, has singularly had a positive effect on Jacob and by extension, collectively, his family have also started their own journey to reconnect with each other and live again.

Bev’s intervention made a difference.” 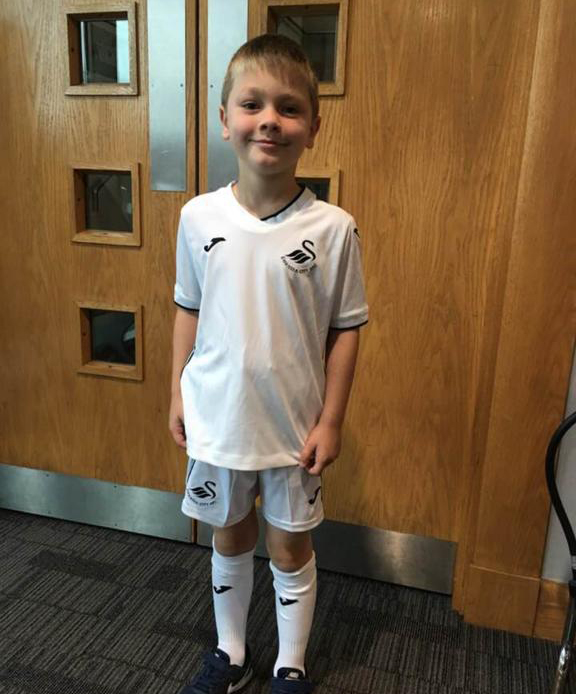 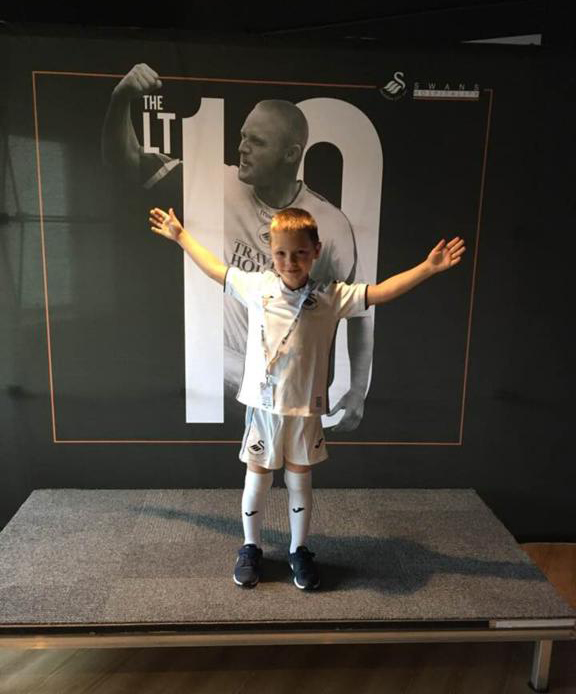